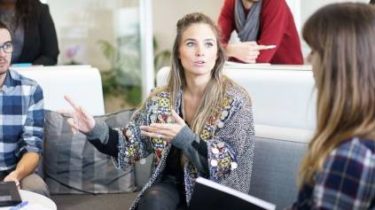 The number of vacancies in the Public employment service in 2017 compared to the previous year increased by 10% and amounted to 1 million.

This was announced by acting Chairman of the State employment service Valery Yaroshenko, UNIAN reports.

He also added that the number of employers who collaborated with the employment centers increased by 11% – up to 184 thousand.

According to him, 45% of the employed through the civil service employment had been promptly employed to unemployed status.

Yaroshenko added that as of 1 January 2018, the number of unemployed decreased by 9% (36 thousand people) in comparison with the same period last year and amounted to 354 thousand.

Earlier it was reported that every second of officially registered unemployed in Ukraine, has higher education. At the same time in the Kharkov of the most – as much as 87%.