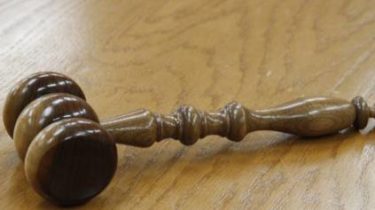 Kyiv administrative court of appeal rejected the claim of the anti-corruption action Center, who demanded to declassify the Declaration of the employees of the security Service of Ukraine.

This was reported by press service of the organization on his page in Facebook.

“Games of crooked justice in Ukrainian: the court denied us and left the Declaration of all sbushnikov classified. Let’s be honest, it’s predictable decision. We don’t give up, plan to submit an appeal to the Supreme court. Just so this mess will not leave”, – assured yet.

According to the CPC, the case was considered by a panel of judges consisting Kuzmenko V. V., Vasilenko Y. M. Stepanyuk and A. G.

We will remind, in the beginning of March, 2017 “the Center of counteraction of corruption” has addressed in court with the claim against the security Service of Ukraine, accusing the secret service in the classified declarations of the employees.

We will note that activists angered not only a secret Declaration of the entire leadership of the SBU, and the fact that his Declaration is not filed , the main fighter against corruption in the Department Paul Demchina.