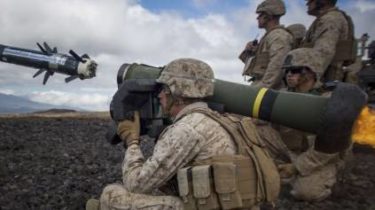 Anti-tank missile systems Javelinthat Ukraine will receive from US will be able to force Russia to reconsider its views regarding the conflict in the Donbass, said during a briefing the former commander of the US army in Europe Ben Godzhes.

“I don’t know how the Ukrainians use them, but I am convinced that the Russians will track the location of Javelin, because it is a very efficient system that can change how someone perceives the situation. Now the Russians will know that Ukraine has a Javelin. This, I believe, will make them and the separatists to reconsider their actions,” he said.

And also added that the presence of a Javelin can force the enemy to abandon the tactics of capture of the Ukrainian territory at opportune moments.

Georgia got the first batch of American Javelin systems

Before that Godzhes said that fears about the possible loss of American weapons, which will give Ukraine soldiers during clashes in the Donbas are useless. He is confident that the military is wise to dispose of new possibilities. 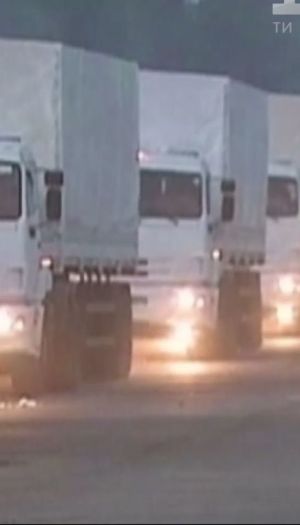