“We did not send him there”: the lawyer has told about Russia’s refusal to participate in prisoner Ageeva 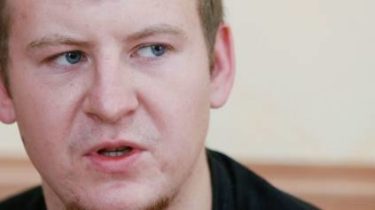 The Russian authorities do not take any part in the fate of Russian citizen Viktor Ageev sentenced to 10 years in prison for participating in a terrorist organization “LNR”.

10 years in prison for the occupier. In the Luhansk region court has sentenced a Russian soldier Viktor Ageyev, who was taken prisoner in the summer of 2017 under the grooves. In that battle the Ukrainian military eliminated two Russian spies, and another four captured. Ageev admitted that he had served under contract in the Russian army and spent six months fighting in the Donbass in military intelligence. However, in Russia itself disown him. 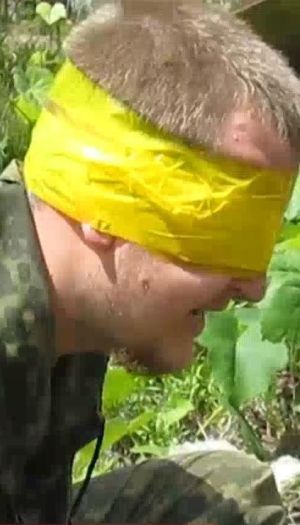 “Zero [part]. I met with the consuls [of Russia] in Kiev and Kharkov, because the jurisdiction of the [Kharkiv Consulate] is the territory of the Luhansk region. I came to him with a letter that made Ageev, I asked them to solve the issue on its exchange. … The Consul just said, “We are not party to the process. What we are going to change it? We did not send him there. What we have to do? To contact “LNR”, – he said.

Cephus says he sent a letter to the Ministry of foreign Affairs of Russia, but still received no answer.

According to the lawyer, the Ukrainian side is ready to exchange Ageeva, but only to the Ukrainians who are sitting in Russian prisons. Chevguz no doubt that the exchange will take place.

“Regardless of whether an appeal or not, the President pardons him, if there is an arrangement to pick up one of our guys from Russian prisons. So there is the prospects. It will be exchanged, I have no doubt,” the lawyer said.

Recall that the prisoner in the Luhansk region Russian citizen Viktor Ageev was sentenced to 10 years in prison. The relevant sentence on January 25 issued a court Novoaydarsky Luhansk region. Ageeva found guilty of participation in a terrorist organization.

In June of 2017 Victor Ageev and two militants detained under the Groove. Immediately after the arrest Ageev admitted that he Russian military, even called the number of the part in which he served, next RF disown him. Lawyers began to say that he was misunderstood and in court, he was not as personnel of the Russian military, and as a citizen of the Russian Federation, which has signed a contract with the so-called “LNR”.