The headquarters of the ATO announced “silence” in the Donbass 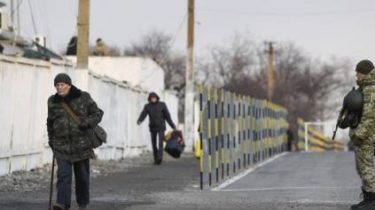 Sunday, January 28, in the area of the the anti-terrorist operation in the Donbas not recorded any attack.

“The situation in the ATO area is under control of the Armed forces of Ukraine. Military units that carry out the job on the first line of defense, do not lose vigilance: are at their posts, and strengthen the position of watching the enemy”, – reported in the headquarters.

We will remind, on Donbass the second half of the last day, 27 January, at 14.00, passed without violations of silence regime. By the time once militants shelled the positions of Ukrainian military. On Donetsk the direction from the occupied Panteleymonovki shelling of the Ukrainian strongholds near Verhnetoretskogo led sniper. As a result of his action was incompatible with the life of the wounded soldier ATO. 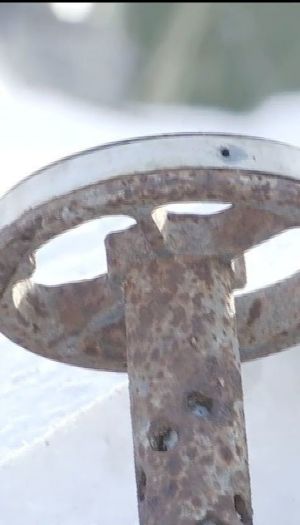