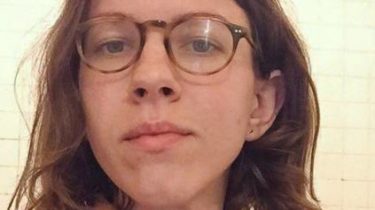 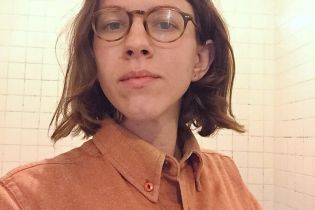 California journalist Megan dey said on Twitter the story of a strange parcel she received from Ukraine.

In December, the American ordered on Amazon caps for a bath with the inscription in Ukrainian”Olhar”. They were sold on account RussianBear (“Russian Bear”). She decided to buy them for yourself and friends, adding that she thought was a funny joke.

BOY DO I HAVE A STORY FOR YOU. I tried to order some felt sauna hats that say “oligarch” on them from an Amazon seller named RussianBear, for me and my friends who like to sauna, like as a joke (though I actually really wanted one) pic.twitter.com/uRZGzTKVFx

In January, day received a parcel from Ukraine – the package was ordered without the caps.

“The package was only smuggled Cuban drug made from blue Scorpion” – said the American and posted a photo with a homeopathic remedy “Videox”.

A month later I got a package from the Ukraine containing only a contraband Cuban cancer drug made from blue scorpion venom. That’s it. That’s my story. pic.twitter.com/imGNv87nIF

In her opinion, in the “black Internet” there is a manual buying this product on Amazon.

“The seller deliberately chose a strange niche product that no one ever ordered it wrong. Except me, of course,” said the journalist.

A few days later the seller returned the money Dey, however, did not explain why she sent the medication. Subsequently, account RussianBear was removed cap with the word “Oligarch”.

Earlier it was reported that in Chernivtsi customs officers found in the van, carrying parcels for Ukrainian workers in Italy, 10 lengths stores Kalashnikov.