Counterintelligence of SBU together with TSN.ia continues to inform the public about the Russian military involved in the fighting on the side of the “L/DNR”.

Counterintelligence SBU exposed the Colonel of the Russian Federation, serving in “the militia LNR” and traveled to Crimea on the car “DNR”

In previous publications it was about the bodyguard of the leader “DNR” Vitaly Zakharchenko, as well as destroyed in Syria General of the Russian Federation Valeriy Asabove and General-major Valery Sharapova who took part in military operations on Donbass. About Lieutenant General Michael Teplinskaya, in particular, know that his arrival in the occupied territory equated to Armageddon. And another Russian General Boris Fomichev became known after leaked online recordings of his angry speech, addressed to Chechen mercenaries who frightened ran away from the battlefield. 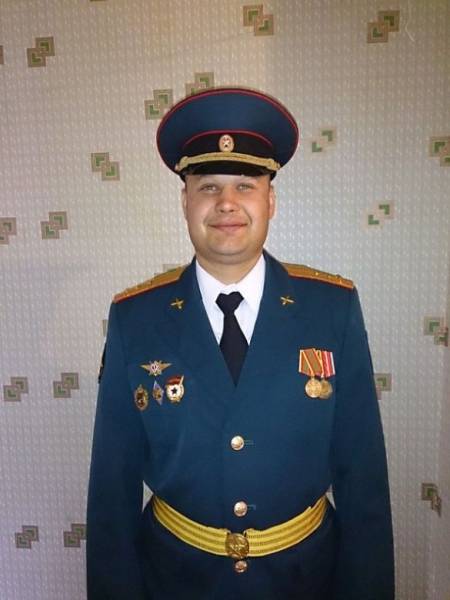 At this time we are talking about the Russian military Laznicka Vitalie Petrovich, 28.11.1982 G. R.

Militants in the occupied Donbass, Lasnik held the position of Advisor to the artillery units in the “1-th separate motorized rifle brigade of the Slavic” (OSMBR) the so-called 1st army corps of the Ministry of defence “DNR”.

In 2007, he graduated from the Kolomna higher artillery command school (Moscow region, Kolomna, travel Gunners, 5), and to improve their skills and apply the acquired knowledge in practice went to Ukraine.

Despite the fact that the father and mother of Lesnica – Ukrainians (father was born in the village. Makarov, Kiev region, mother – Vladimir-Volyn Volyn region), this has not stopped the “Bismarck” to start the bloody way on earth the parents are actually at Home.

Today in the information space there is a large amount of material regarding the participation of units of the Russian terrorist troops in the Donbass. As noted in the counterintelligence of SBU, 1 OSMBR was the first unit formed according to the army principle. Its fighters first got the uniform, equipment, weapons and ammunition from Russia.

“In the team for the position of head of the operational headquarters and came Vitali, Lasnik to killing peaceful citizens of Ukraine and seizing the lands of the independent state, committing war crimes, to not only combat skills, but also to get rich on someone else’s grief, to the extraordinary military ranks”, – is spoken in the message of counterintelligence.

House of Loznica was waiting for the family – a young wife and two children.