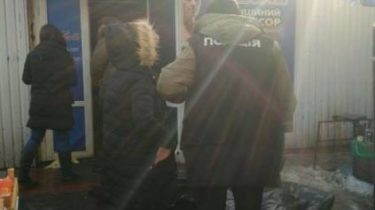 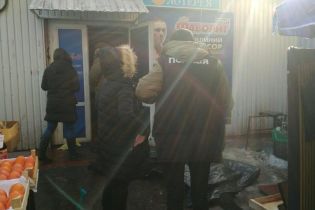 Monday in the middle of a crowded market near the metro station “Beresteyskaya” guards of the two warring landlords staged disassembly. The result was one dead and several wounded, according to a story TSN.19:30.

Around noon, the kiosk ran seven young men and opened fire. It was private security guards, who thus tried to solve the property conflict with another security firm. The result was the death of one person and injured two more. “In broad daylight, was not afraid of anyone! They even those that are not concealed,” says a witness of the events among sellers nearby outlets.

Video settings Kyiv among the crowded market shooting occurred, one person was killed

To the kiosk with the lottery from the metro station ran seven young men and opened fire. It was private security guards, who thus tried to solve the property conflict with another security firm. As a result of firing one person was killed. 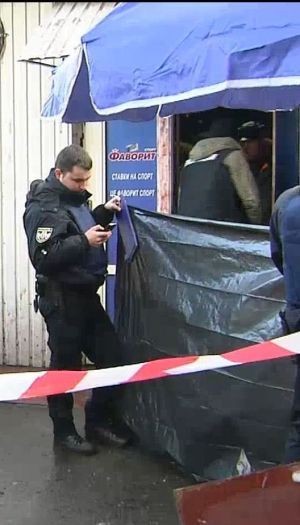 Eyewitnesses say that one of the men had a bloodied face and the other hand. Of the patient’s condition, the doctors never tell me anything. The operator of the state lottery from involvement in the tragedy denies. He claims that he is not the owner of the premises on the Camp. The cause of the shootings call the conflict between the two owners that claim on this room.

Shooting in Kiev: the police said the details of the murder

After three hours, the head of the Metropolitan police said that arrow detained. The man who opened fire could wait 15 years behind bars. The fate of the other guys involved in the shooting, is still unknown.