“Ukraine is United”: ex-mayor Toretsky explained why in 2014 were on the side of “DNR” 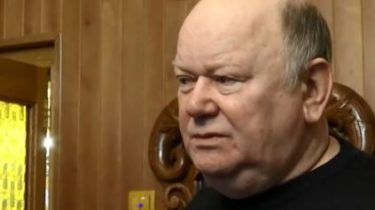 The former mayor of Terezka Vladimir Sleptsov not received the measure of restraint on the second court hearing in a row, because a week ago came his lawyer, and today was bad most official. Man accused of encroachment on the territorial integrity of the country, he was released from jail on the eve of exchange at the end of December, but in the occupied territory he did not want to go, according to a story TSN.19:30.

The man returned home and even invited journalists to show how he lives. “You think the mayor should sleep on an Italian bed is homemade,” commented the furniture man. He insists that he wants to live in Ukraine, because 50 years gave the public service. “Ukraine is a sovereign state, and if someone thinks otherwise, he is mistaken” – says Sleptsov.

Videoex, mayor of Terezka, who is suspected of encroachment on the integrity of the country, gave an interview to TSN

Vladimir Sleptsova the second time failed to elect a measure of restraint. Exactly a week ago at the meeting were not a lawyer, and today was bad to Vladimir. The former mayor is accused of infringement of territorial integrity and of involvement in terrorist organizations. TSN was able to visit the home of the suspect. 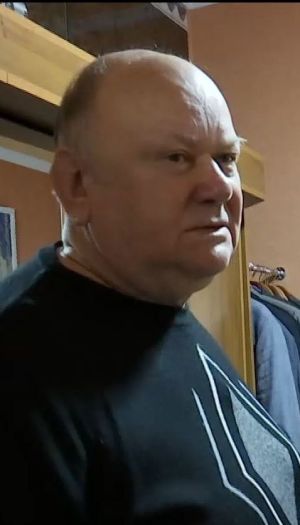 But prosecutors and witnesses believe that this person is disingenuous, because there is evidence that the militants “DNR” thanked him for his help – in particular, a dedicated tent for holding a pseudo-referendum. Oleg Vasilenko calls himself an eyewitness of those events and says that the mayor read out the message about the creation of the terrorist “republics”. Sleptsov explains that it was necessary to calm down the protesters, because to oppose the seizure itself could not. “It was difficult for me to do this one for the reason that the police fled, the Prosecutor’s office had fled, they committed treason – they left the city to fend for themselves,” – said the former official.

The trial is held behind closed doors due to the fact that the proceedings may concern issues of state secret. The defence submits that to hold Sleptsova custody makes no sense, but the Prosecutor’s office insists on this measure. Activists insist that the mayor of Turecka so confident in Ukraine, which even refused to go in “DNR”, because, they say, feels that here he was in no danger. Freedom is also the former mayor of Slavyansk Nelya Shtepa, who welcomed in 2014, the fighters Girkin, confidently in his chair sitting head of Dobropole Andrey Aksenov, who did found the Russian citizenship.