The police said details of the shooting in Kiev 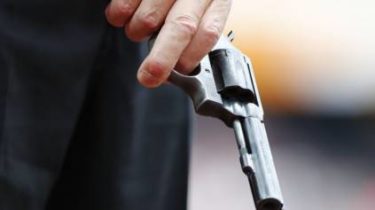 Shooting in Kiev outside the Camp happened because of the conflict in the national lottery.

This was reported by press Secretary of the Main Department Nacpac in the capital Oksana Blischik.

“Pre-installed in the premises of the national lottery were five representatives from the private security company and the administrator, when there came by seven men in black uniforms. Between them the fight started and heard several gunshots,” she said. 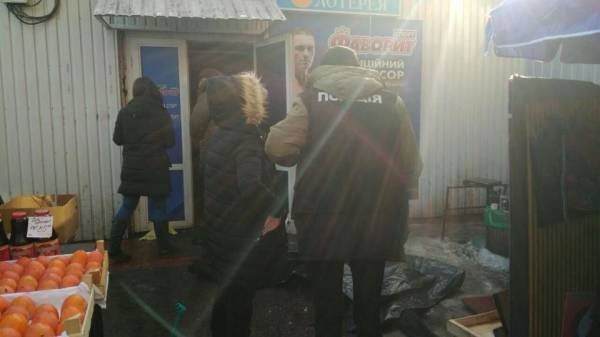 According to Blischik, after the shooting is unknown in a black form fled in different directions.

As a result of firing, two people were shot and wounded, one of them died, wounded in the stomach, the man took the ambulance to the hospital.

Now on the scene working law enforcement officers set all the circumstances of the incident, the gunmen are searching for. 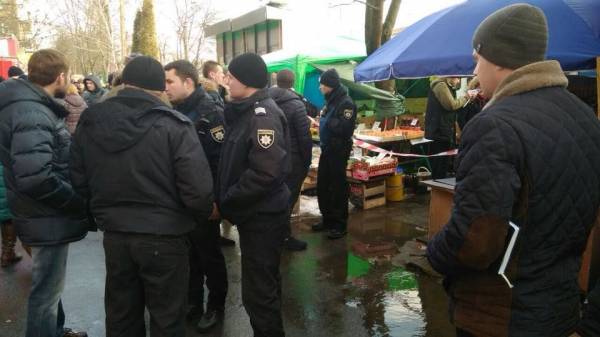