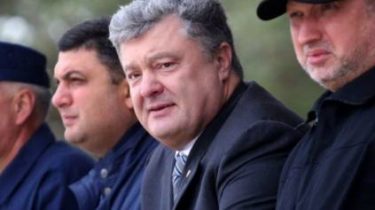 The President of Ukraine Petro Poroshenko thanked the US government for “demonstration of leadership in countering Russian aggression“.

The oligarchs in the “Kremlin report” – from the Forbes list. Their combined fortune is $ 386 billion

“We hope the relevant decisions and from our European partners to strengthen the overall transatlantic front. The power of sanctions is becoming more powerful and influential. The cumulative effect of restrictive measures is inevitable and surely limits the appetite of the aggressor”, – he said.

“And so will be until the Kremlin finally will realize the importance of respect for international law, non-interference in the internal Affairs of sovereign States and end the undermining of democratic institutions. And until there is full restoration of the sovereignty and territorial integrity of Ukraine”, – he added.

210 Russian oligarchs and officials of the so-called “Kremlin report”. This is a list that the U.S. Congress passed thence by the Ministry of Finance. Those who can impose sanctions, were the leaders of the Putin administration, Vladislav Surkov, Aleksei Gromov, the representative of the Russian President, Dmitry Peskov, as well as Federal Ministers and heads of the interior Ministry, the FSB and Regardie. 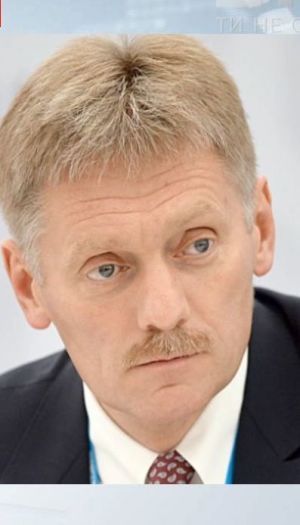 Recall, the U.S. Treasury Department submitted to Congress the “Kremlin report, document included 210 names: 114 high officials of the Russian Federation and heads of state-owned companies, as well as 96 Russian businessmen. The total income of all of the defendants in the section “the Oligarchs”, according to Forbes, is $ 386,4 billion.

The US Treasury said that the list is not sanctions, no restrictions against the defendants are not entered. The report was prepared within the framework of the implementation of the law “On counteraction to opponents of the United States through sanctions”. It is a list of individuals with the evaluation of their proximity to the regime and Putin personally.