Today, January 31, in Ukraine and sold the first licenses for frequencies under 4G connection. The total amount of the proceeds is 2.46 billion is 169 million UAH more than the starting value.

“Successful competition for the license when the 4th generation, which took place in pursuance of my decree, not only pleases almost two and a half billion hryvnia to the state budget. This is another step of Ukraine to the new modern technologies. Several years ago we introduced 3G and now we go further in building a successful country”, – noted in a Facebook President Petro Poroshenko.

“Vodafone-Ukraine” has received lots No. 6-7 over 345 million and 286 million UAH, respectively.

The validity of these licenses is 15 years.

Recall another tender for use of radio frequencies for the introduction of 4G in the 1800 MHz band will take place in early March.

The last in Europe without 4G – Ukraine. The Internet of the fourth generation steps up to your mobile phones too slow. And this, of course, not a coincidence! Want to know who creates and why impede progress? 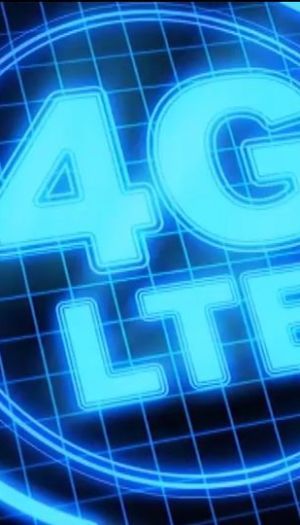