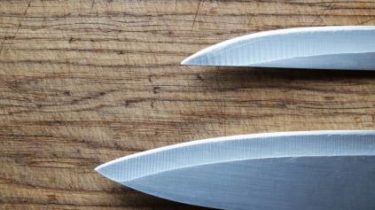 In Kiev in the Dnieper area on the street Sergienko from a stab wound to the neck died the 22-year-old man.

According to preliminary information, in one of the restaurants sparked the conflict between a group of individuals of six non-Slavic appearance and 22-year-old man.

In Chernihiv region, near the railway station was found dead of a military-contractor

According to witnesses, both sides were drunk. The dispute turned into a fight, during which 22-year-old man was stabbed in the neck and died at the scene of the incident.

It is noted that thereafter, the assailants ran out of the restaurant and sat in two cars with foreign license plates Volkswagen and Audi and fled.

Dead man 1996 was the serviceman of Armed forces of Ukraine which were under contract.

Militiamen establish all circumstances of the tragedy and those involved in it.

In turn, the leadership of the air command “Center” the Air forces of Ukraine began an internal investigation into the death of military at a restaurant in Kiev. About this on his page in Facebook reports a press-Department service.

It is noted that the tragedy occurred February 1 at 5 o’clock. Killed 22-year-old soldier of military service under the contract in one of military units of air command “Center”, stationed in the Kiev garrison. Previously it is established that the death of the serviceman came owing to criminal acts of unidentified civilians.

We will remind, earlier in Kharkov national University of Air Force named after Ivan Kozhedub was found dead of a cadet. According to preliminary investigation, the soldier committed suicide.

In Kharkov was found dead of a cadet of the air force University. 20-year-old Dmitry Zobnina died Monday evening. Like committed suicide while on duty. His body counted three bullet wounds from a machine. The boy’s parents in a suicide don’t believe – believe – their child was killed. 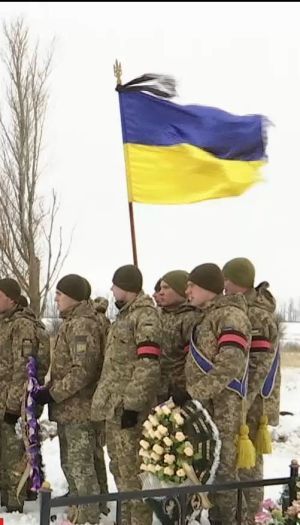