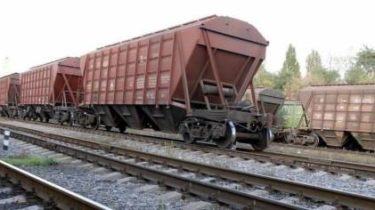 The militants of illegal armed groups operating in certain districts of Donetsk and Lugansk regions, is not returned “Ukrzaliznytsia” the property in the amount of 30 thousand units of rolling stock.

This was reported by press Secretary of the Ukrainian representative in the Tripartite contact group Leonid Kuchma Darka olifer.

In the subgroup of socio-economic issues of the Trilateral contact group in Minsk at the meeting, which was held on January 31, the Ukrainian side has again raised the question of the return of the Ukrainian public and private property, which was seized by militants.

In particular, it was about 30 thousand wagons “Ukrzaliznytsia”.

Videotransit group of negotiators went to Minsk at the 80th meeting

It’s already 80 people, meeting for two and a half years from the conclusion of the Minsk agreements. To discuss today are the humanitarian issues, in particular the search for missing persons and the release from captivity of the Ukrainian prisoners. 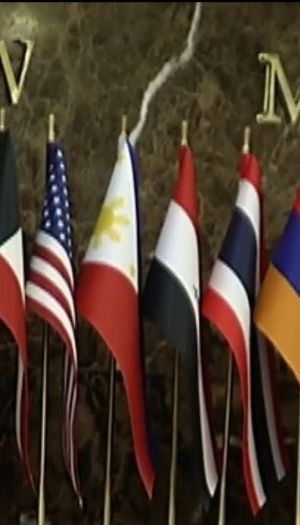 Earlier it was reported that the leaders of the militants “DNR” cannot restore most of the “nationalized” enterprises. The main problems remains the lack of exhaust mechanism for the import of raw materials and procurement of components to ensure the smooth operation of enterprises.

Also the fighters have problems with finding sales markets, particularly in Russia. This is accompanied by a suspension of work or sending workers on unpaid leave.