With the capital Darnytsa bridge jumped man, according to “the Guard.Espresso.”

It is noted that the victim apparently was born in the shirt because it fell on a fence from the grid, and saved his life.

According to police, at the time of the fall of man was in an alcohol intoxication. His conscious with injuries of varying severity was taken away by ambulance.

Jumped out of the window and fell on someone else’s child: details of the terrible tragedy in Zaporozhye

We will remind, in Kiev on the street Miloslavskaya the woman jumped out the window 12 floors of a house. According to preliminary data, was suicide.

The police were called by neighbors at midnight, because I heard a family quarrel. When police arrived, the man was sitting on the windowsill and threatened to commit suicide. The girl held his clothes. And suddenly the young man jumped down from the thirty-meter height. The patrol responded immediately. 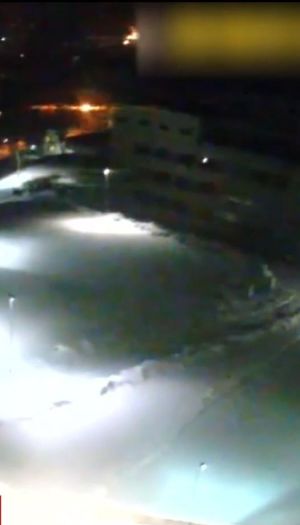