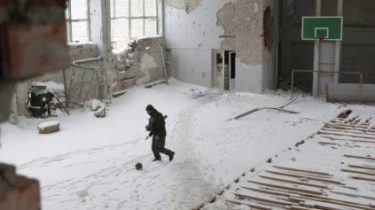 During Friday, February 2, in the area of ATO in the Donbas during the shelling of the militants was wounded three Ukrainian military.

“At the Donetsk direction, the enemy intensified in the suburbs of Avdeevka. On the outskirts of this front-line locality the enemy used 82-mm mortars, grenade launchers of various types and heavy machine guns. On the sea of Azov, the invaders opened fire with 82-mm mortars and grenade launchers near Pavlopol and Lebedinsky. As a result of enemy shelling injuring 3 members of the Armed forces of Ukraine”, – stated in the message.

Remind, following the exchange of hostages to be held in late February.