In Kiev detained “miner” supermarket next to the “mined” object 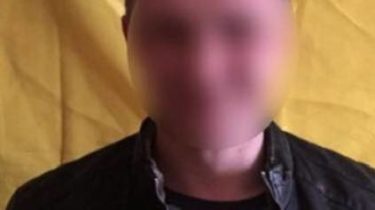 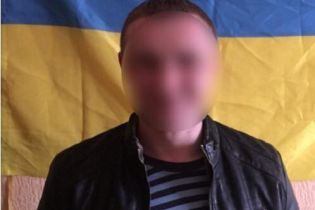 Police in Kiev have detained the malefactor who “undermined” supermarket. About the explosives in the store said the man on the phone the day before at four in the morning. About it reports a press-service of the Metropolitan police.

22-year-old man in a state of alcoholic intoxication, called the police and said that left a mobile phone Packed with explosives at the premises of the supermarket on the street of Marshal Konev. At the specified address I left it is investigative-task force, bomb experts and dog handlers.

During the inspection of the supermarket, police noticed a suspicious next to a drunken man. And found that called it. It turned out that the offender is from Donetsk, and the phone he really left at the store on the shelf.

The investigative Department of Holoseievski police Department initiated criminal proceedings under article 259 (Obviously untrue report on threat of safety of citizens, destruction or damage of objects of property) the Criminal code of Ukraine.

We will remind, recently the police have detained a woman who “mined” the branch of the Bank. It turned out that the offending had problems with credit, and she decided to take revenge on the institution.