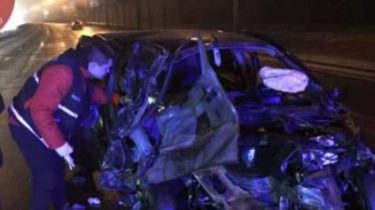 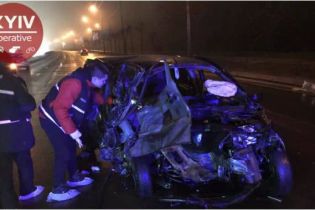 In Kiev on prospect Shukhevych was a large-scale accident with the participation of five cars. As a result of collision two people were killed and another three injured.

This was reported by the portal “Kiev Operational”. Information about the accident was confirmed in the Management of patrol police of Kiev, reports “Gromadske”.

Around midnight on February 4, the driver of the Mercedes went to the Avenue Shukhevych into the oncoming lane. Present at the place of the patrol police began pursuit of the car. 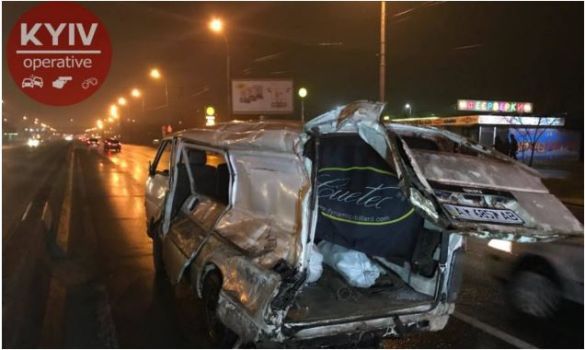 For a few hundred metres the Mercedes entered Dacia Logan – the last one was thrown into the oncoming lane. After the collision, the Mercedes crashed into three other cars. 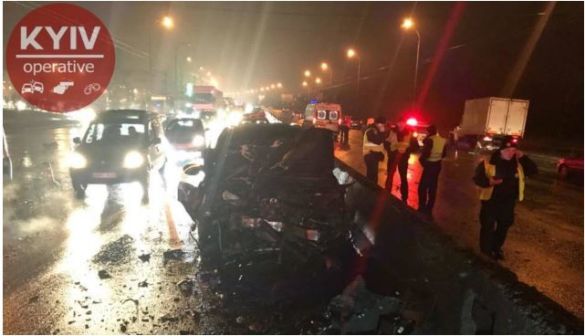 At the scene working police patrol, investigative team and the paramedics.

Before arrival “fast” on the spot, killing two passengers Dacia.

The driver of the Mercedes was hospitalized.

Recall that in the Lviv region overturned bus with the players. The car skidded on the turn.