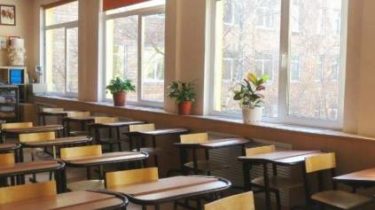 In the capital a growing number of patients with influenza and SARS. And although the epidemic is still early, a few schools have already suspended the educational process, said first Deputy Chairman KSCA Nicholas Povoroznik, transfers “112 Ukraine”.

“For the fifth week of the season was more than 21 thousand cases of influenza that characterizes the growth of disease. At the same time, this indicator is below the epidemiological boundary by 36%. Therefore, to talk about the flu epidemic in Kiev are not necessary,” he said.

According to him, most sick children – about 70%. In General, medical institutions hospitalized 213 people, including 137 children.

Poworoznik also noted that due to the increase in the number of sick children, the Commission on questions tekhnogenno-ecological safety and emergency situations of the Kyiv city state administration has decided on full or pokusavam suspension of the educational process.

Now the greatest number of children absent from school in Kiev and Darnitsa districts.

In Ukraine, the growing number of patients with influenza. What the Ministry of health advises not to do for treatment

“We’re not talking about quarantine, I emphasize. If the school or in a separate class, the number of affected children exceeds 20%, the school management in conjunction with the district health authority decides in part the temporary restriction of the educational process,” he said.

Videomedia said that in February, expect the peak incidence of influenza

Will circulate three strains of the virus – Brisben, pandemic of swine and Hong Kong, it is the most common in Europe, including in Ukraine. Doctors urge not to self-medicate and when the first symptoms to see a doctor. 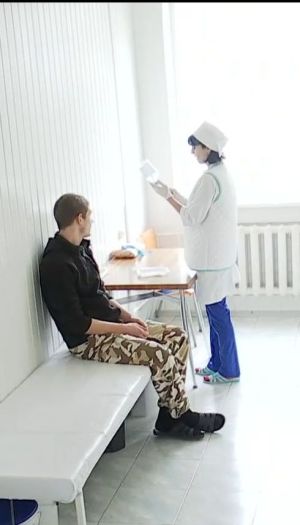