In Kiev, Poznyaky skirmish and brawl 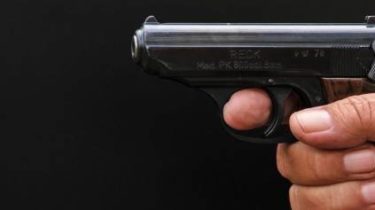 in Kiev skirmish and fight because of the comments of the Prince backwater.

“The BMW drove out in two cars. The unknown man didn’t like the way they went and he kicked the car. The guys who were in the car, made the remark. Then a verbal altercation, then a fight, and after 20-30 seconds heard the sound of gunfire (on both sides). Then, after hitting the car, the wounded man disappeared into one of the entrances,” – said in the message.

Remind, in the Kherson region 20 unknown staged a shooting at the plant, injured six people.