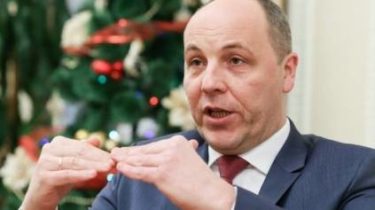 Positions the draft law on Higher anti-corruption court regarding the powers of the Public Council of international experts will cause the most debate in the Parliament.

About this on air of one of Ukrainian television said the Chairman of the Verkhovna Rada Andriy Parubiy, writes Interfax.

“The second point – to the Highest qualification Commission of judges took into consideration only those candidates who have passed the preliminary discussion of the Public Council and, accordingly, they had already filed for final approval”, – the politician noted.

Also among the most controversial provisions of the bill – requirements to candidates to judges and the jurisdiction of the court.

The speaker also suggested that parliamentarians at the voting stage in the first reading for the bill can take into account some of the proposals and make amendments.

Videobrain should move towards creating an anti-corruption court – the U.S. Ambassador to Ukraine

The United States stands ready to support Ukraine further and will not stop their support, but insist on strengthening anti-corruption work. About it in interview to the program “Right to rule” said the U.S. Ambassador to Ukraine, Marie Yovanovitch. 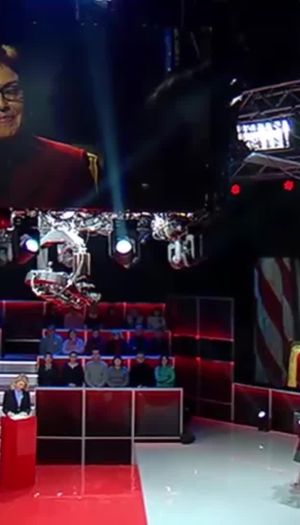 “The bill is not taken into account the minimum number of judges that should be selected to ensure that the court earned. I think that we will be able to resolve between the first and second reading to demonstrate and partners, and Ukraine, our willingness to compromise and a constructive work”, – summed up paruby.