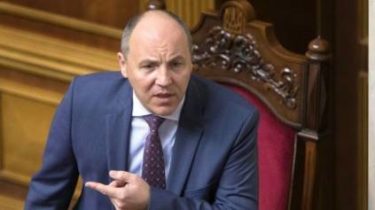 The adoption by Poland of the law banning “Bandera ideology” is shot in the back Ukraine, benefits from it will receive only in the Kremlin.

This was stated by the Chairman of the Verkhovna Rada Andrei Parubiy in the air “Freedom of speech” on one of Ukrainian TV channels, UKRINFORM writes.

“In my opinion, this law is a blow to the back of the warring Ukraine. And without a doubt from him will not receive benefits, neither in Warsaw nor Kiev. And only one place can benefit – in the Kremlin, in the Russian Federation from inciting hatred. And I believe that this step is unfriendly” – he said, commenting on the adoption by Poland of the law banning “Bandera ideology”.

According to Parubiy, Ukraine will not allow anyone, someone could tell her “how to shape our historical memory, as to honor Ukrainian heroes”.

“And it is particularly sad that this law passed at a time when Ukraine and Ukrainians about their Breasts on the front line in Eastern Ukraine defending the entire free world, including Poland and the poles against Russian aggression, Russian occupation, as it was already repeatedly in the history of Ukraine”, – said the speaker of the Verkhovna Rada.

He also said that immediately after the adoption in Poland of this law instructed the Committee on foreign Affairs to hold a joint meeting with the participation of representatives of all factions, as well as from the MFA to develop a joint statement on the matter.

“And as a resolution I propose to the vote first. This statement will be our General assessment, the General judgment, there will be a call not to sign this bill,” – said paruby.

The decision will consider on Tuesday. Any wording will be there is still unknown. The Committee on foreign Affairs held consultations, including with partner countries, according to the text of the resolution. 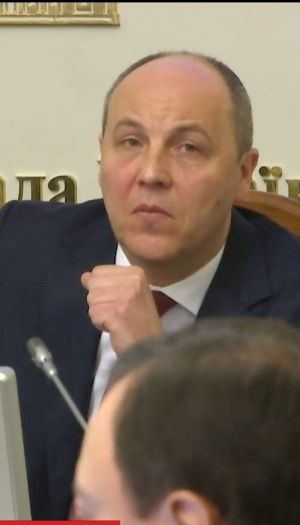 Remind, the law provides for a fine or even a prison sentence for the assertion that the poles involved in the Holocaust and the denial of the crimes of Ukrainian nationalists against the poles during world war II. To sign or veto the document of the Polish President left for 17 days.