The cost of bitcoin has fallen below 6 thousand dollars 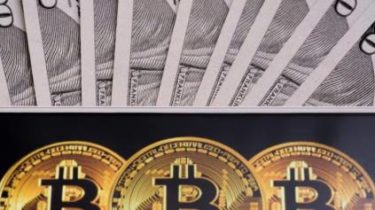 The cost of bitcoin fall below 6 thousand dollars.

This is the lowest price cryptanalytic from November 2017, reports BBC.

On Tuesday, according to the price index of a news site Coindesk, bitcoin price fell to a 5 947 dollars.

Its maximum at 19 thousand dollars, the cryptocurrency reached in November. Then from mid-December she started to drop steadily.

We will remind, in the morning of 2 February one bitcoin was worth $ 8590 and continued to fall in price. A month ago btmon cost twice as much. Previously, economists have warned that bitcoin is a “bubble” that could burst at any moment. While their predictions come true. What will happen next year, economists do not predict. Researchers believe that the incredible growth of cryptanalytic 2013 in seven times is a result of artificial manipulation on the stock exchange.

Videobutton dropped in price, and in Kiev are preparing for the construction of the fourth metro line – economic news

The national Bank of Ukraine set for today, February 2, such currencies: dollar is 27,86 UAH official rate EUR – 34,72 UAH. The world’s most popular cryptocurrency bitcoin fell again. For the construction of the fourth metro line in Kyiv organised a competition. 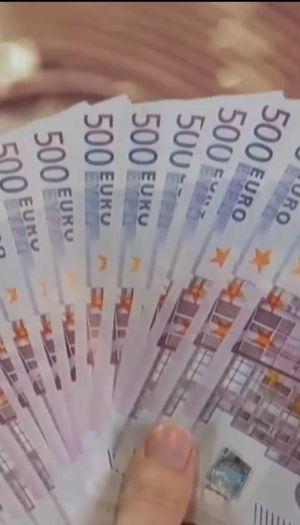