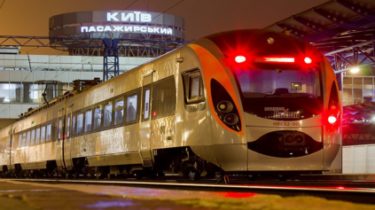 Tariffs on passenger railage it is planned to index twice a year, each time by 10-12%.

This was announced by acting Chairman of the Board of PJSC “Ukrzaliznytsia” Evgeny Kravtsov, reports UKRINFORM.

“We plan to have appealed to the Ministry of infrastructure in respect of indexation of the passenger tariffs in the second and in the third or fourth quarter of this year”, – said the head of the company.

According to him, most likely, it will occur in late summer and the second in late 2018.

Ukrzaliznytsia also said that the tariffs had not been revised for several years and now the situation for the company is rather complicated. National Bank Ukrainians promised stable hryvnia in March-April. Ukrainians began to buy more on credit. 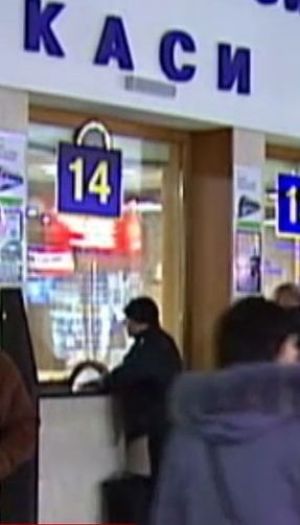 Kravtsov said that now there is a significant imbalance between the prices of the tickets railway and bus transport. This is because the tariffs for passenger transportation, Ukrzaliznytsia does not indexed from 2014.

“I want to note that we have not changed the size of passenger fares for three consecutive years on the railroad, and this led to the fact that today we have in many areas there is a serious imbalance between the cost of passenger transport by rail and e.g. bus transport, which a priori should be cheaper,” – said Kravtsov.

We will remind, in December 2017 “Ukrzaliznytsya” has adopted a new system of remuneration to its employees. To complete the transfer of all employees to the new system plan until April 2018.