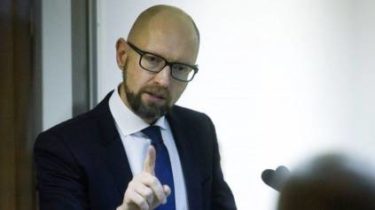 Following the Russian presidential election on March 18 on the day of the fourth anniversary of the annexation of Crimea. Vladimir Putin can go to vote for themselves in the occupied Ukrainian territory, according to a story TSN.19:30.

This should remind the Russian voters about his alleged “return” of Crimea to Russia and to raise their own level of support and stimulate electoral activity at the heart of the occupied Peninsula.

Elections in Russia Putin may vote in Sevastopol – media

Domestic policy insist on the illegality of the conduct of Russian elections for world recognized Ukrainian territory. The leader of the party “people’s front”, the former Prime Minister-the Minister Arseniy Yatsenyuk during a visit to the United States urged Americans carefully examine the situation and give her a proper assessment. “Putin wants to be reappointed by the President with the votes of Ukrainians on the territory of the Autonomous Republic of Crimea. We expect a strong reaction from our Western partners and from the Americans that the elections on the Ukrainian territory can only be conducted against the President of Ukraine the President of Russia”, – he said.

Following the election of the President of Russia on 18 March – the day of the fourth anniversary of the annexation of Crimea. It is not excluded that Putin will go there to vote for themselves to raise voter turnout. In the Ukrainian Parliament insists on the illegality of the elections in the occupied Crimea. 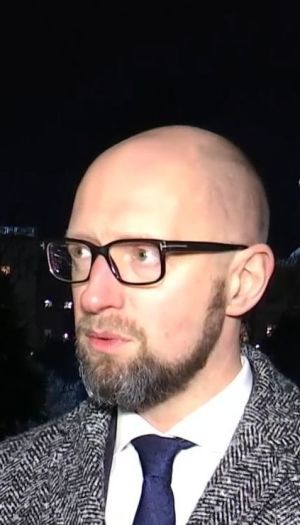