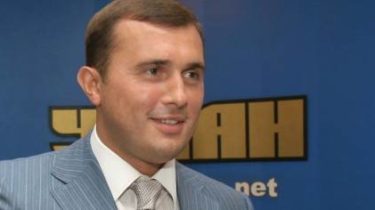 Main military Prosecutor’s office has submitted to Pechersky district court of Kiev of the election petition the former people’s Deputy Alexander Shepelev detained near the capital, a measure of restraint in form of detention without setting bond.

This was stated by Deputy head of Department of the procedural management of the Main military Prosecutor Ruslan Kravchenko, who represents the prosecution, writes UNIAN.

Videosasian on remand Shepeleva will be held behind closed doors

Press Secretary of the PGO Larisa Sargan reported that he had found documents on other surname, including the identity of the employee so-called “Ministry of state security Donetsk people’s Republic”. 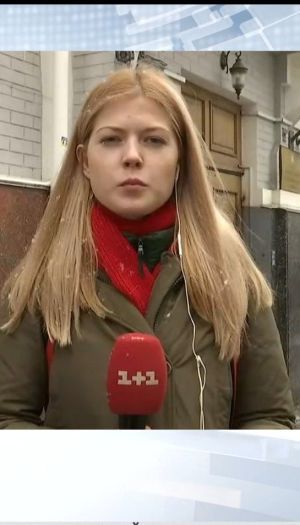 “According to the Criminal procedural code of Ukraine, when a crime is committed with violence, then it will be alternative measures of restraint. The Prosecutor may petition for it, and the investigating judge will decide – alternative or no alternative,” – said the Prosecutor.

Kravchenko also said that the prosecution asks to choose Shepelevo “only detention”.

In addition, the Prosecutor has confirmed that the former MP was detained in the Kyiv region, but the details of the arrest refused to comment.

The measure of restraint ex-MP Shepelev elected behind closed doors