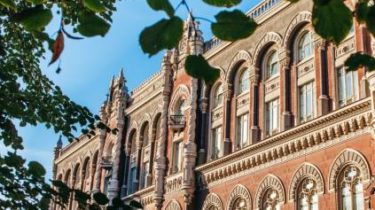 The national Bank is trying to access the accounts of fifty top managers, journalists and presenters of the channel “1+1”, this is stated in the request of the NBU, which is at the disposal of the company.

TSN asked the MPs to comment on the document, whether they consider such a step justified the national Bank.

“Always in such cases, it is necessary to understand that it is possible to interpret this as political pressure on the independent media. And therefore, such actions should be very clearly justified and relate to the first majority shareholders, not the journalists, who also are the owners of the shares. When we wrote the law on transparency, and there it was that all those who have more than 10% should be claimed”, – said the Deputy from “popular front” Victoria syumar.

At the disposal of journalists turned out to be a request of the national Bank, which requires management of PrivatBank to disclose all information on personal accounts of employees of the channel “1+1” and the Studio “Kvartal 95”. The document refers to unscheduled inspection within the framework of which the Bank wants to get the information which is Bank secrecy. 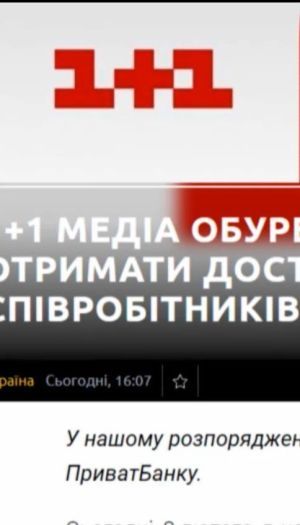 “1+1 these conditions (relative to the disclosure of the ultimate owners) have fully complied with – one of the few channels. We have a number of Pro-Russian TV channels, ownership structure, which we do not understand. So, why did you decide to go with a pressure that is 1+1, I do not understand. What 1+1 is always Pro-Ukrainian position, 1+1 always did everything to maintain the state sovereignty of Ukraine. And why are the regulatory bodies that deal with regulation of broadcasters, asking and trying to fix some pressure on the 1+1 instead of having to dig and to assist in the investigation against the Pro-Russian media, I do not understand”, – said narodopravstva Sergei Vysotsky.

Published NBU document is available at the link: 1+1 Media outraged by the desire of the Bank to access the accounts of their employees