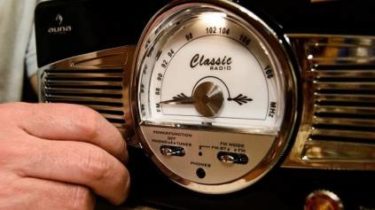 Al Jazeera has extended its new investigation against Ukraine, which the current Ukrainian politics, Poroshenko and former head of his administration Boris Lozhkin appear as the sellers of media assets “Ukrainian media holding”, which purchased close to Viktor Yanukovych, the oligarch-fugitive Serhiy Kurchenko. The publication claims that this transaction was not paid in taxes, according to a story TSN.19:30.

In 2013, for the purchase Kurchenko used 300 million dollars of his own savings and $ 160 million lent to the state Ukreximbank at 10% per annum and a Deposit of three offshore firms, which hung government bonds.

Al Jazeera has extended its new investigation against Ukraine. This time it says that the current Ukrainian government of Petro Poroshenko and the former head of his administration Boris Lozhkin sold oligarch Kurchenko media assets that do not pay taxes. However, their commodity-money relations continued in the post-revolutionary period, when Kurchenko had fled from Ukraine. Found a TSN reporter in private investigation. 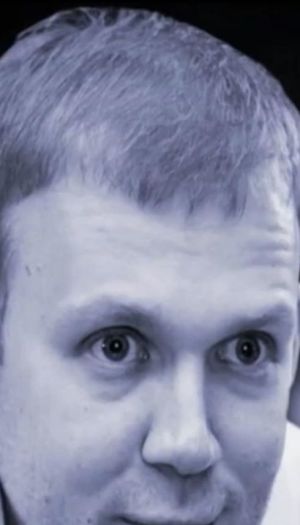 “Financial transactions associated with the acquisition of this stake, by Kurchenko have signs of legalization of the incomes received by a criminal way”, – says the Prosecutor of the General Prosecutor Adrian Lupu. After the revolution of Dignity these assets seized as a criminal, but for unknown reasons at the time as the GPU was headed by Vitaly Yarema, the arrest suddenly removed – and it is the duty of the Bank to Ukraine to pay. The company repaid the loan for UMH, had to buy the MP Onishchenko and newly minted Ukrainian businessman Pavel Fuks, to leave no connection with Kurchenko and Arbuzov. “Fuchs and Onishchenko had intended to buy these companies, in this regard, these funds have been arrested,” – says the Director of NABU Sytnyk.

Until the arrest was lifted, a few good assets came under the ownership structure of the holding. TSN managed to find that one of the most valuable assets, “Nashe radio”, back to the previous owner. The connection was made via entrepreneur: the Aziz Kumanova, except radio, also supervises the offshorka Boris Lozhkin. On contact it did not. Refused to talk and the nearest stalls at Lozhkin UMH MP Hryhoriy Shverk. “I don’t want this topic to talk. Lozhkin had not regained any radio, you cheated, and tough. Refuse to talk about this, because it’s all fake”, – categorically said the Deputy. Off camera Schwerk admitted that “Nashe radio” back into the orbit of his interests, and the current nominal ultimate beneficiary is a relative.

The Prosecutor General’s office under the leadership of Lutsenko tries to transfer the assets of UMH in the property of the Agency on return of assets, but someone unknown it blocks. In the Pechersk court was only to re-arrest UMH conjunction with “Our radio”, and the investigator of the GPU said that the current officials are not included in the circle of suspects. “If they obtained evidence of the involvement of the legalization money laundering of others, will put the question of bringing them to justice, regardless of their status and positions”, – promised the magnifying glass. Personnel a consequence of the scandal is already there: Lozhkin dismissed on Bank, but there is room left for him.