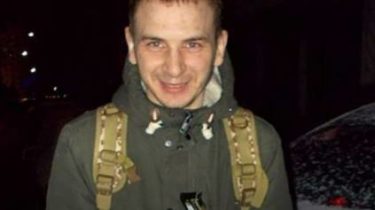 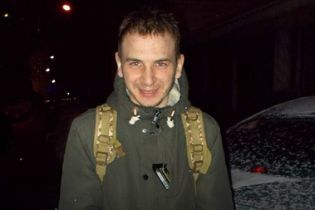 In Russia, the court decided to force deport in Ukraine the former militants “DNR” citizen of Ukraine Mykola Tregub.

The resolution of the Reutov city court of Moscow region it is said that 28-year-old Treguba was convicted of evading administrative expulsion beyond the borders of Russia “in the form of controllable independent departure from the Russian Federation”.

A former militant was ordered to pay a fine of 5 thousand rubles and banned entry to the territory of the Russian Federation within five years from the date of expulsion. Before the deportation Treguba will be kept under arrest. However, he can still appeal the decision.

In the database “Peacemaker” says Nicholas Tregub, a native of Vinnitsa. He joined the militants “DNR” in July 2014, took part in the fighting under Slavyansk, Makeyevka and Donetsk airport. After injuries and contusions in December 2014 went to Russia.

Remind, Russian security forces released the former commander of the battalion “Kerch” militants “DNR” Vadim Pogodin, who was sentenced to life imprisonment for the murder of a 16-year resident of Kramatorsk Stepan Chubenko. Before that, he was detained in Yalta and Russian authorities in accordance with agreements with Interpol, launched the process of preparation for the extradition of militants to Ukraine.