In Kiev at troyeschina, police rescued from the smoke-ridden apartment of five children 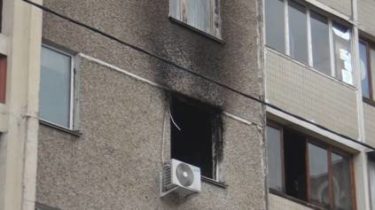 In Kiev at troyeschina militiamen saved a large family of thick smoke filled the apartment.

As noted, the incident occurred on the evening of 7 February. Police returned to the task in the local police Department, suddenly heard the cries of the child.

“The husband was at work and I was home with the children, except the eldest – she is already adult and lives separately. About five o’clock in the evening smell the smoke, started to watch the socket and wires, but anything suspicious did not see. After a few hours the smell became so unbearable that the eldest son could not stand it and decided to go to the entrance. And as soon as he opened the door to the apartment clubs of smoke. Only then we realized that the fire occurred in an apartment on the floor below,” says the mother of six children Tamil Muravskaya. 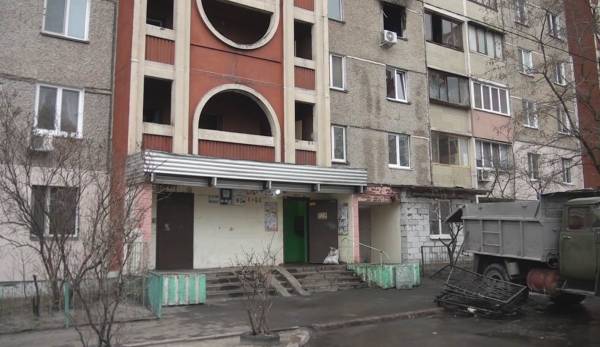 After that, the boy instantly ran to the balcony and struggled began to shout about the fire, one of the police officers who walked by, immediately rushed to the entrance.

“Within minutes he was in our apartment, and then everything happened like in a fog. I only remember that the guy acted so quickly and professionally that even the neighbors did not realize what had happened. This happened no more than ten minutes, it felt like an eternity. None of my five children were not injured,” – said the woman, who is incredibly grateful to law enforcement authorities.

In turn, the investigators did not consider themselves heroes.

“The smoke was so dense that even the flashlight on my phone just helped to find children in the room. However, had to act very quickly so that the children do not have time to swallow the suffocating smoke. For the little ones we threw a blanket and carried them to the entrance, where the staircase stood a roommate. Other children and the mother was told to breathe in clothes and quickly throw themselves at least some things. Who could lift, picked up, and others told me to grab my belt and don’t let go until we’re out on the street,” says detective Andrew Akhremenko.

Note, for the salvation of five children (one-year-old girls and two-, three-, eight – and fourteen-year-old boys) the head of the Moscow Central Directorate of police Andrey Krishchenko prepared a submission for the award of police state award “For the saved life”.

We will remind, earlier four bystanders students in Zhytomyr saved from jumping off the bridge drunk.. The guys dragged the older and heavier guy back to a safe place.