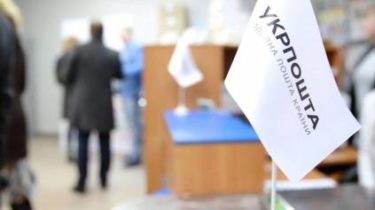 State “Ukrposhta“sold the first bonds worth UAH 150 million out of the planned UAH 600 million.

“The issue of bonds of PJSC “Ukrposhta” is, first of all, the opportunity to receive additional investments for the development of the main post of the country. The proceeds from the sale of bonds will be directed on company development and modernisation of its infrastructure. First and foremost is the purchase of a new vehicle, the purchase of new computers, updating equipment and improving energy efficiency at the enterprise”, – said the first Deputy General Director for financial Affairs of the company Alexander Cherniavsky.

Co-organizer of the sale of bonds series A was made by the ICU group, which also participated in the placement of securities as an investor.

Remind, from January 1 this year, “Ukrposhta” has changed the tariffs for sending letters and parcels.