The Italian airline will launch new flights from Lviv 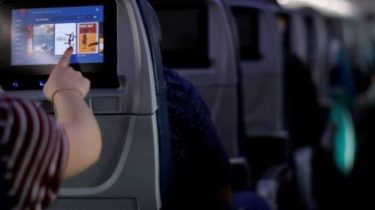 About this on his page in Facebook said the Director of the airport Tatiana Romanov.

Also Ernest Airlines added new flights from Kiev to Italy. In particular, except for flights to Naples and Milan-Bergamo will be another flight to Bologna.

In General, the fleet Ernest Airlines consists of four planes, 2018 рок4у he filled up two more Airbus A320-200.

Recall that the low-cost airline Wizz Air as of December 16, 2017 began to fly from the Polish Gdansk, in Troms, Norway – the first airport, which is located North of the Arctic circle.