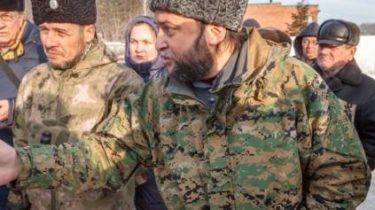 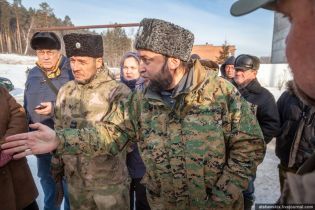 near Ekaterinburg the farmers spread on the field heaps of poultry litter, which is used for growing potatoes. However, it is distributed in the surrounding area an unpleasant odor. Piles of droppings from activists defending Cossack separatists of the “volunteer Union of Donbass”.

This was announced by the Deputy of the state Duma Andrey Alshevsky.

Family farmers, poultry exports a large number of droppings. In their fields, she arranged for warehouses smelly fertilizer that complaining about the locals. State Duma Deputy Andrei Alshevskikh arrived at the scene after appeals by the local public figure Alexander Shurygina.

There is a Deputy saw that the farmers help the Cossacks of the “volunteer Union of Donbass”. They argued a public figure Shurygino.

According to the MP, farmers were able to come to a consensus.

“As a result, Zaitsev explained. Mostly they grow potatoes and sincerely believe that the imported manure will benefit the economy. Convinced that it is not the enemies themselves. Agreed that the reviewer will judge who is right,” wrote Alshevskikh.

It is now known that the poultry farm where the farmers take fertilizer, violates the content standards of the litter.