Saakashvili said that he was going to return to Ukraine 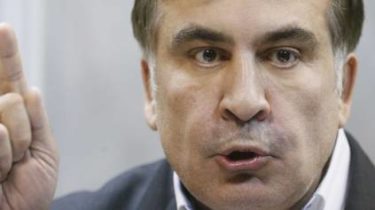 Deported to Poland by the leader of the “Movement novih forces” Mikheil Saakashvili said that he was going to return to Ukraine.

“Of course I will return to Ukraine… I think we’ll find a way how to do it legally”, – the politician told the TV channel Zik.

Regarding the March of his supporters, is scheduled for February 19, Saakashvili said he would take part in its preparation, but not yet able to say whether it will attend.

Saakashvili also said that now he is in Warsaw in a hotel under guard, provided by the Polish side.

It is from Poland to Ukraine and returned in the fall of Mikheil Saakashvili. His return was loud and stay here, constantly accompanied by scandals. Milestones of Ukrainian life Saakashvili, refer to the material TSN. 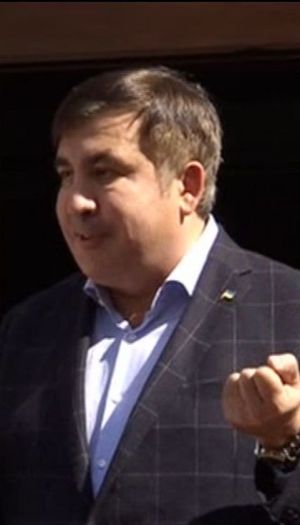