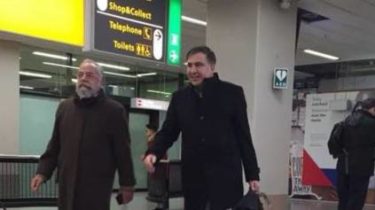 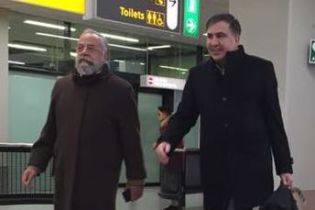 RNS leader Mikheil Saakashvili, who in the framework of readmission delivered to Poland caught at the airport of the capital of Netherlands – Amsterdam.

About this Facebook said the MP from the PPO Alexey Goncharenko.

The Netherlands, the USA, returning to Ukraine: Saakashvili in Warsaw shared his nearest plans

According to deputies, the policy in the airport terminal and saw a picture of his friend.

And Miho was already in Amsterdam! Friend just met our horseman-Martyr at the airport and imprinted it to memory. …

We will remind, on Monday, February 12, in Kiev, near the restaurant “Suluguni” in Museum street detained leader of the “Movement of new forces” of Mikheil Saakashvili. In the State border service stressed that the politician violated the migration legislation of Ukraine and will be deported to country of previous stay. Eventually Saakashvili was brought to Poland.

The politician, along with his defenders to sue because of the actions of the State migration service, border guards and Ministry of internal Affairs. The introduction about human rights Saakashvili during extradition opened and the Ombudsman Valeria Lutkovska. 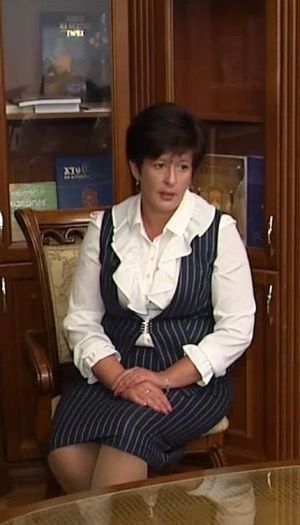