The Netherlands, the USA, returning to Ukraine: Saakashvili in Warsaw shared his nearest plans 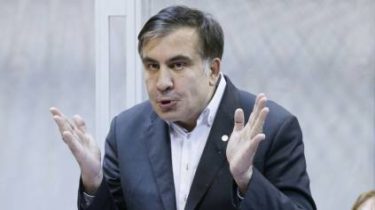 Deported from Ukraine, ex-head of the Odessa regional state administration Mikhail Saakashvili plans go back and demand a court in Kiev. He stated this while interacting with the press in the Polish capital Warsaw, says the story TSN.19:30.

“Take me back! I want to be judged in Ukraine”, – he assured. And added that in the near future will undertake the restoration of Ukrainian citizenship, to return to Kiev regular flight from any European city. In this case Saakashvili is counting on the support of European and American politicians and officials.

Additionally, in the coming days Saakashvili is going to the Netherlands to his family. And then planning a tour of European cities and USA.

Saakashvili in exile. At least the appearance of involuntary readmission policy in Warsaw had no effect. Although the former head of the Odessa regional administration told about the bruises from the Ukrainian security forces during the arrest. Kept confident and said that he wants to go. 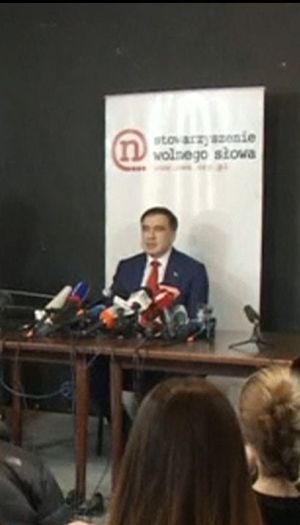