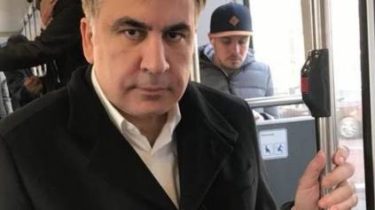 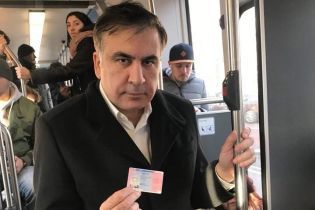 The ex-President of Georgia Mikheil Saakashvili, who is forcibly brought from the Ukraine to Poland, went to the Netherlands and there received a document proving his identity and gives him the right to employment in the European Union.

“Today in Amsterdam, for the first time recently, I had a document proving my identity. Immediately after arrival in the Netherlands, I was given the identity of the person that gives the right to live and work in the EU, the whole process took only a few minutes. But I’m more determined than ever to regain its Ukrainian nationality”, – Saakashvili wrote in Facebook.

Note that the politician’s wife – the citizen of the Netherlands. This automatically entitles Saakashvili also become a citizen of this country.

We will remind, on February 12 in Kiev in the restaurant “Suluguni” in Museum street detained leader of the “Movement of new forces” of Mikheil Saakashvili. In the State border service stressed that the politician violated the migration legislation of Ukraine and will be deported to country of previous stay. Eventually Saakashvili was brought to Poland.

Videosgallery wants to be tried in Ukraine

Will do anything to return to Ukraine, because he wants it here tried. Mikhail Saakashvili on the eve of a press conference in Warsaw. Journalists came fresh and in good spirits despite the forced readmission and arduous journey to Poland. Told you I was staying in a three star hotel in the plans is a trip to the Netherlands where his family lives. 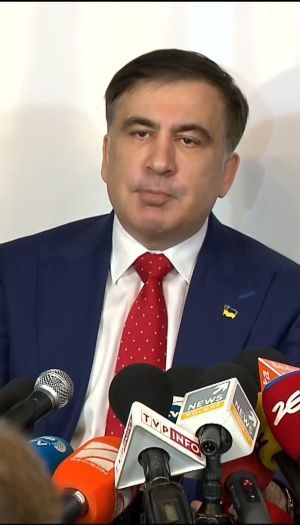