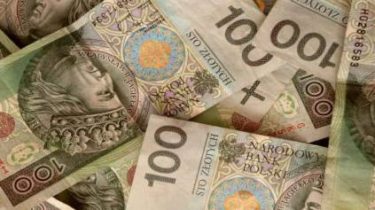 At the same time in the fourth quarter of last year the figure was PLN 4516 (1075 euros). Such data are the Central statistical office of Poland, reports “Polish radio”.

Remind, the average salary in Ukraine in 2017 is 8777 UAH. And this is 266 euros at the current rate. That is, the average Ukrainian salary is four times less than from Polish. This explains that last year in Poland were officially employed 1.7 million Ukrainians.

How many Ukrainian workers earn in Poland, read on Dnia this link.

Videotransit the workers began to transfer more money to Ukraine