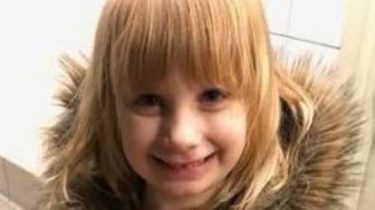 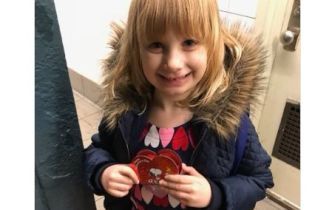 In new York, the metro train driver stopped the train for a girl that for 5 months every day waved his hand, and gave her a box of chocolates. Reported by NY1.

When five-year-old Stella from new York started going to school, she every day came with his father to the metro station “Longwood Avenue”, waiting for the train # 6 to wave his hand to the metro driver. When the train pulled into the station, the girl was waving to his “friend”, he said in reply.

#Chalybite: the stars were involved in romantic flash mob and confessed to the feelings of a loved

14 February was no exception. The girl’s father as always was waiting for the train, but this time he was out of the tunnel very slowly. Perhaps this is due to the transport delays, suggested the father. But that day the driver did not stop and drove straight to the schoolgirl and her father, opening the window and handing a box of chocolates in the shape of a heart. 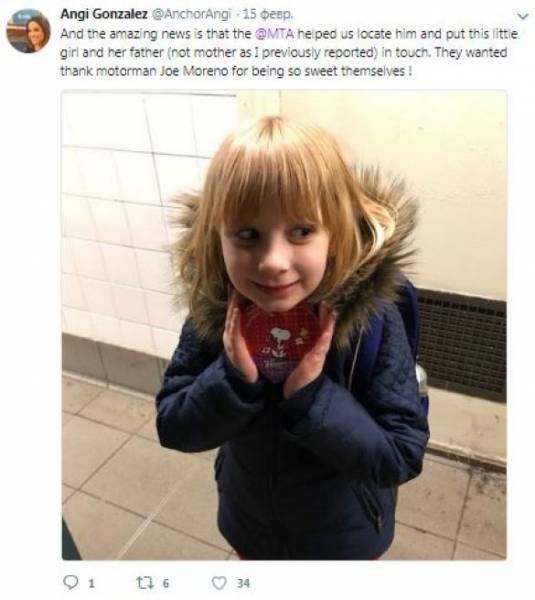 Angi Gonzalez
The girl received a gift from driver

“Happy Valentine’s Day! Every time I see the little girl who waves his hand to me, my day gets better,” said the driver of a five-year-old Stella.

The driver was 47-year-old Joe Moreno, who works in the subway for 20 years. That day he bought candy for his daughter and decided to buy a box of sweets for the little friend from the station as well. 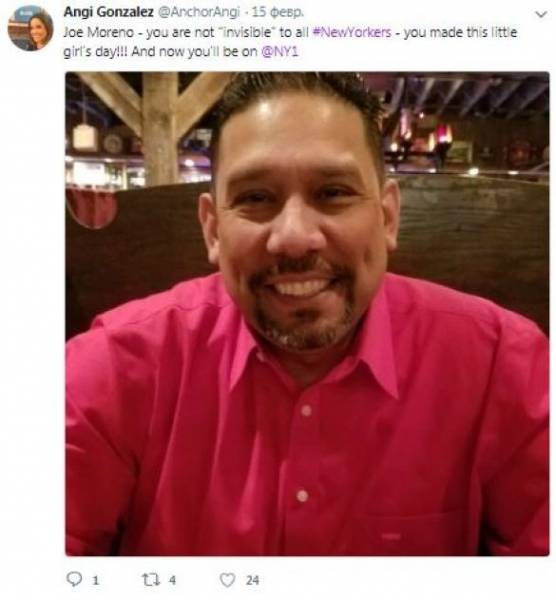 “For the average new Yorker, we are invisible, but not for Stella!”–he explained.

We will remind, on Valentine’s Day American Cesidi Quality in a Texas restaurant did a touching and sad photo of a widower that he had dinner with the ashes of his wife.