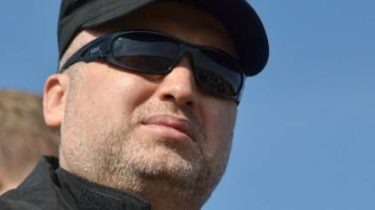 Four years ago during the annexation of the Crimea by Russia the current Secretary of the national security Council, and the then acting President Oleksandr Turchynov lied about the presence in Ukraine of a strong army to protect the Peninsula to reassure citizens.

About this Turchynov today, February 15, confessed to the Obolon court of Kyiv concerning the case of treason, ex-President of the fugitive Viktor Yanukovych, writes “Ukrainian truth”.

“After the country began Russian aggression, after the Russian troops began to seize military units, began a separatist insurgency in different regions in the country were panic,” – said Turchinov.

“With wet pants was sitting.” Turchynov accused of lying at the trial of former commander of the APU

He noted that it was something to do immediately to the panic in the Ukraine escalated “into chaos and disorder.”

“I knew it would be a cushion a lot of heroes, that will tell you that it was possible to do otherwise… But I was forced to say that there is an army that will protect the people. I couldn’t come out and say in front of everyone that we have nothing, and all of you – defenseless” – said in his defense Turchinov.

“Under oath I then no announcement has been made. The obligation to defend the Ukraine was more important than any conversations.”

Turchynov added that if the defender Yanukovych believes that he is doing or did something illegal, you can sue him in court.

Note that during the meeting Turchynov also said that Russia in 2014 was preparing an invasion on the mainland Of Ukraine and denies that the life of Viktor Yanukovych is threatened.

Turchinov said that the army was in a deplorable state, and the threat of full-scale Russian invasion is real. Therefore, to uphold the power of the Crimea was impossible. Testimony was also given by Michael Koval, in 2014, he was the acting defence Minister. 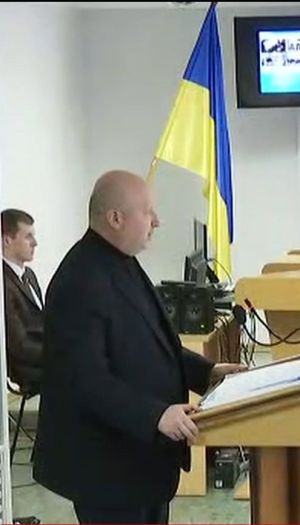