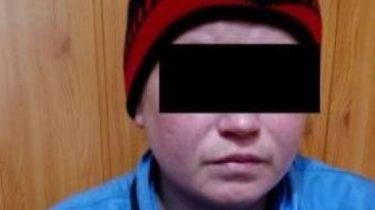 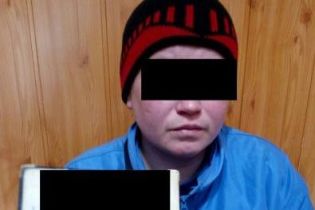 Sunday, February 18, KPVV “Novotroitsk” in the Donetsk region border guards detained a woman who was a former member of one of the gang groups “DNR”.

About it reports a press-service of the State border service of Ukraine.

28-year-old woman was traveling from the occupied Donetsk. The investigators found that in August 2014 it entered into a gang “Stronghold” where should supposedly get the position of sous chef. But her husband persuaded her to refuse HIV service in the terrorist group.

The guards gave the woman to the police that establish who she really was during his stay in the gang.

Recall that in Druzhkovka in the Donetsk region arrested 33-year-old ex-the fighter with a call sign “Abrek”, which managed to make war five gangs.