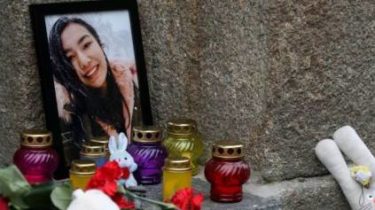 Near the metro station “Slavutich” on the banks of the Dnieper found the backpack of a student of the National medical University Bogomolets Mukaddas Nasyrlaev, which is January 30, jumped from the bridge Paton.

About it report “Facts” with reference to sources in law enforcement bodies.

Recall that a student jumped from the bridge Paton in Kiev. Now his body is looking for lifeguards. The head of the Turkmen Diaspora of Rovshanbek Rozmetov said that the Paton bridge jumped a student of National medical University O. O. Bohomolets Mukaddas Nasiriah. According to him, the student was a straight a student, but due to the fact that the Dean’s office are not filed on time documents to the Migration service, the girl had problems with registration of residence permit in Ukraine.

The Prosecutor’s office of Kiev opened criminal proceedings on the fact of suicide of a student from Turkmenistan. In addition, management of the National medical University Bogomolets was removed from the duties of the Deputy Dean for work with foreign students Tatiana Timohina during the investigation of the case about the disappearance and probable suicide of the student.

Videointernet student probably jumped from the bridge Paton, when he learned that expelled from the University

Relatives of turkmenka Mukaddas nasyrlaev the blame in her suicide teachers medical University named after Bogomolets. Like, instead of helping in the issuance of student visa, the girl refused, but still in rough shape. She came out of the Dean’s office, went to the Paton bridge and climbed the parapet. Since the Muqaddas no one has seen. 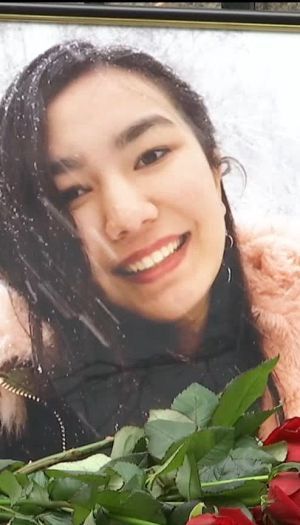