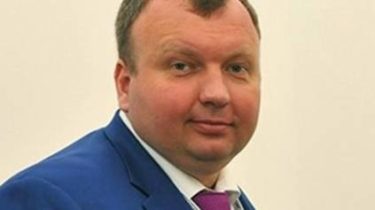 The new head of”Ukroboronprom” will be Paul Bukin.

This TSN has learned from its own sources.

Now the group are preparing for a meeting with President Petro Poroshenko. He was supposed to arrive today, February 21.

Prior to the appointment Bukin worked as General Director of “UkrSpetsExport”. In the media he appeared in 2017, when it became known salary Bukina, which increased by 44% and amounted to 579 thousand UAH. Bukin worked at the company for a long time. In 2012-2013 he held the position of Deputy Director of the “Ukroboronprom”, which governs the company.

Previously “Ukroboronprom” was headed by Roman Romanov. The document of dismissal was signed by Poroshenko on February 12 of this year.

Videos that fired the head of “Ukroboronprom” Romanov

Unfortunately, it’s a fact – during the war in the army and earn everyone who can. The biggest money spinning concern “Ukroboronprom”, which recently was left without a head: incredibly, the President Poroshenko with the filing Groisman has freed Roman Romanov. 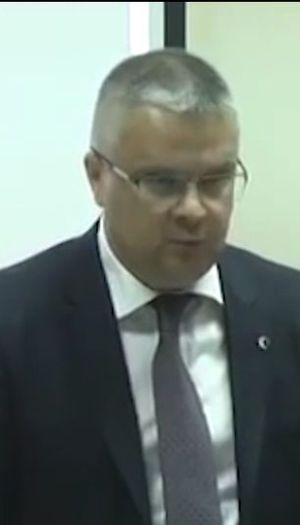