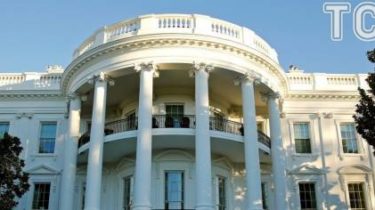 About it writes “UNIAN”.

“I know that the education act has caused some concern among the neighbors of Ukraine, in particular the requirements regarding language. We support the reform of education in Ukraine, and in particular, we support reform of appropriate language training,” said Sullivan.

“We understand the need for reform. Our advice is to Ukraine to cooperate with its neighbours in the implementation of this educational reform, and embodies it in the way that will not infringe upon the rights of citizens, which in addition to Ukrainian speak a different language,” he concluded. We will remind, officials extended the transition period for the introduction of the “language” of article of the law On education for ethnic minorities. Now the children of the national minorities and their parents will have more time for the transition to the new rules of teaching.