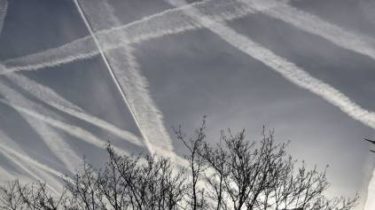 Georgian airline MyWay Airlines will launch Charter flights from Tbilisi since the end of March-beginning of April in Ukraine, Belarus, Russia, Iran and Israel.

Poroshenko promises to start in Ukraine a new low

“We will begin with Charter flights, and may we go on regular flights will be performed from Tbilisi to Russia, presumably to Moscow, and also in Ukraine, Belarus, Iran and Israel”, – said the commercial Director of MyWay Airlines Games Aptsiauri.

He also noted that two new Boeing 737 purchased by the airline, are already in Tbilisi. As noted, the airline will offer the users attractive prices. At the same time is not reported, in what Ukrainian city will be flying the Georgian company.

We will remind, the Minister of infrastructure Vladimir Omelian said that in late October or early November of this year, Irish airline Ryanair is one of the largest European low-cost airlines – will start operating commercial flights to Ukraine.