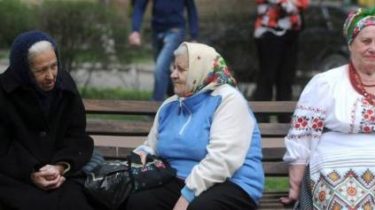 In General, payments to 11.7 million pensioners (a quarter of Ukraine’s population) for the year spent 286,6 billion.

We will remind, last year in Ukraine was twice increased pensions from 1 may in respect of changes in cost of living and c 1 October to 10.2 million pensioners or 90% of the total number of pensioners in Ukraine. In the autumn of the minimum old-age pension increased by 10.7% to current 1452 UAH.

“In 2017 there has been an increase specific gravity of own funds of the Pension Fund to Finance pension payments. Thus, the share of public funds in ensuring that average payments declined from 58.2% as at 1 January 2017 to 45.6% as of January 1, current year”, – stated in the report of the Pension Fund.

Own revenues of the Fund in comparison with the previous year increased by 47.2 billion UAH, or 42.3%. The amount of funds of the state budget, which was sent to the budget of the Pension Fund, in particular, to cover the deficit decreased from 141,3 billion UAH of planned allocations to 133.5 billion UAH actual.

We will remind, in Ukraine retroactively increased payments to retirees.

Videocarmen increased the pensions of the military at fifteen thousand

This was at the Cabinet meeting, said Volodymyr Groysman. The Prime Minister emphasized that this decision does not require changes to the legislation and will operate until production and adoption of the draft law on pension provision of military, which is still being discussed. 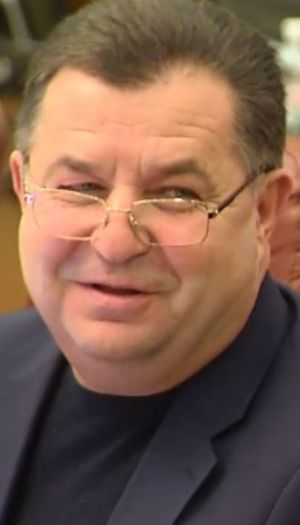