In Kiev, wanted for the attempted murder of a foreigner at detention sprayed the COP in the eye with a gas 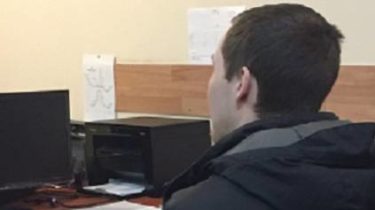 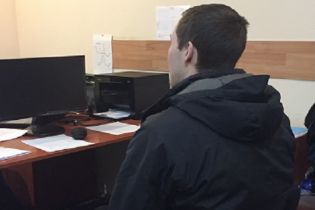 In Kiev at the metro station “Kharkiv” grabbed the alien drug that during detention sprayed from the gas spray in the face to law enforcement and tried to escape.

“Police officers noticed two suspicious men who, on seeing him, began running to the exit. Overtaken by law enforcement and asked to provide documents. During data validation one of the men pulled out pepper spray and sprayed in the police”, – militiamen told.

As noted, in a few minutes the offender detained colleagues of the policeman and his companion ran away.

“The offender was 24-the summer native of the neighboring state. In the pockets of the men police found three packages with a crystal-like substance, similar to drugs. He explained that he found the drugs and decided to keep for own use”, – said acting chief of police in the Metropolitan Yuriy Chmyr.

According to experts, seized substance is a prohibited psychotropic enthusiastic individual – “alpha-PVP.” 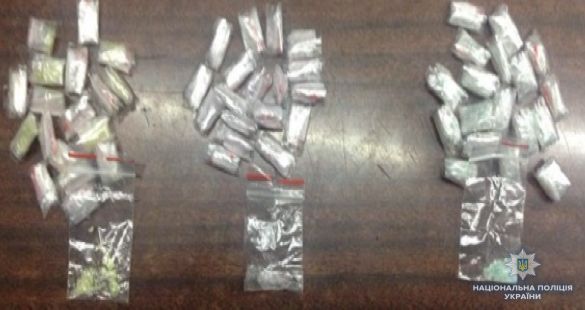 Now the criminal proceedings under article “Illegal production, production, acquisition, storage, transportation or shipment of narcotic drugs, psychotropic substances or their analogs without sales objective” of the Criminal code of Ukraine which sanction provides till five years of imprisonment.

Besides, the offender made a Protocol for willful disobedience to the demand of the police, the court decided to send him for 10 days under administrative arrest.

“During a pretrial investigation, the staff of Department of criminal police of the police Department in the metro found that the arrested man along with a friend, who managed to escape are in the international wanted list for committing serious offences, namely attempted murder on preliminary arrangement by group of persons. And it is in order to avoid punishment in the home, men have illegally crossed the border and lived on the territory of Ukraine with forged documents”, – said guy, noting that the issue of extradition.

We will remind, earlier in Kiev have detained a hacker who was wanted by law enforcement authorities in 30 countries. According to Ukrainian law, he is charged with involvement in the Commission of several criminal offences.