In the Donbass injured three Ukrainian soldiers. Chronicle of the ATO 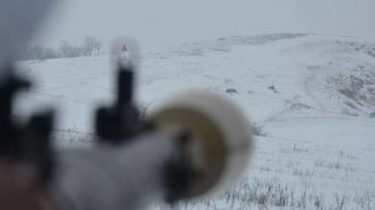 For Monday, February 26, in the area of ATO in the Donbas the militants four times violated the ceasefire. During the shelling wounded three Ukrainian soldiers.

Earlier it was reported that on Donbass from-for attack of the militants killed a soldier born in 1998.