The orchestra and tulips: Kiev metro has entertained passengers on the first day of spring 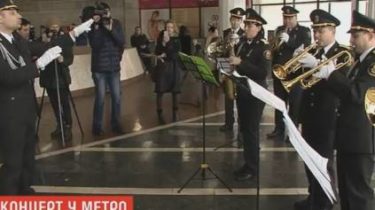 In the Moscow metro celebrated the first day of spring with music and flowers, says TSN.16.45.

In the lobby of the station “Golden gate” orchestra of the national guard within half an hour played classical pieces and processing the world of rock hits. And representatives of Zelenstroy gave women the tulips.

The action was organized by the BRT. To create a spring mood, and to support the people of Kiev and guests of the capital in the snow.

Passengers were happy and thanked.

In the lobby of the station “Golden gate” for passengers of a mini-concert by a military band of the National guard of Ukraine. Played for a half hour of classical works and arrangements of world rock hits. Also representatives of “Zelenstroy” has given women the tulips. The action was organized by the BRT. 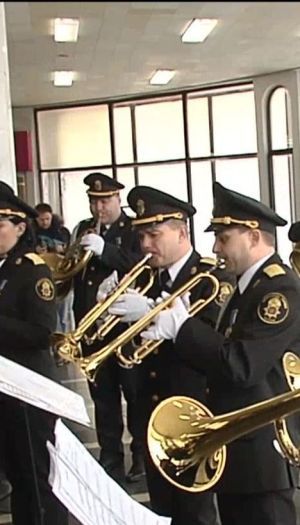