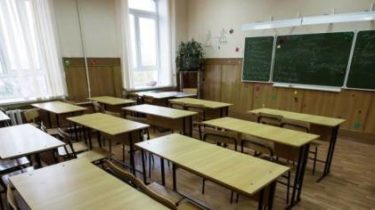 Who rejoices generously poured out of the sky onto the streets snow – so it’s students. On Friday when they begin an unexpected short vacation, says the story TSN.19:30.

For parents, except for the traffic jams and the usual daily worries, in early to pick up kids from school. Because as soon as the children and teachers heard the Board of mayor Vitali Klitschko on the cessation of learningas the classrooms and the hallways began to empty. Teachers of school No. 10 says that the disciples disappeared for some 15 minutes. “Get it hard! The snow is densely salarial eyes, and the children were running late, felt like a tired, jaded! Everyone is happy – teachers and children, and why not?” – say the teachers. Not excited about the snow and days off, except that the school caretaker, who’s looking at the prospect of working alone when everyone else will rest.

Sometimes parents also do not find joy because now children’s day in working time – entirely them, not the teachers confusion. All schedule it to happen only in kindergartens Kiev – Podolsk say they received permission for a day off, but the rest just once. “Not everyone has a grandparent to be able to leave the kids with them,” explained the teachers. But parents drag kids through the snow – is also a dubious pleasure, because on the road is spent several times more time and effort than usual.

Videoexpert TSN: how to take in snowstorm the child from school

Only the head of Kiev, Vitali Klitschko offered in educational institutions for two days to suspend the work, from schools EN masse ran the children. And mothers followed their children through the snow. TSN tried to replay the events through which we have to pass mothers on the way for your child. 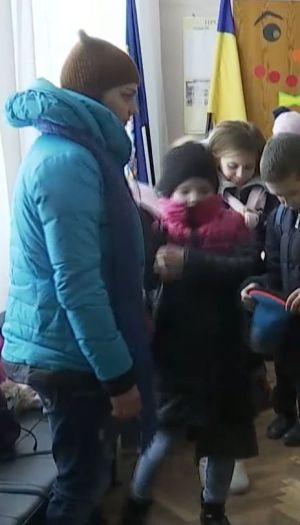